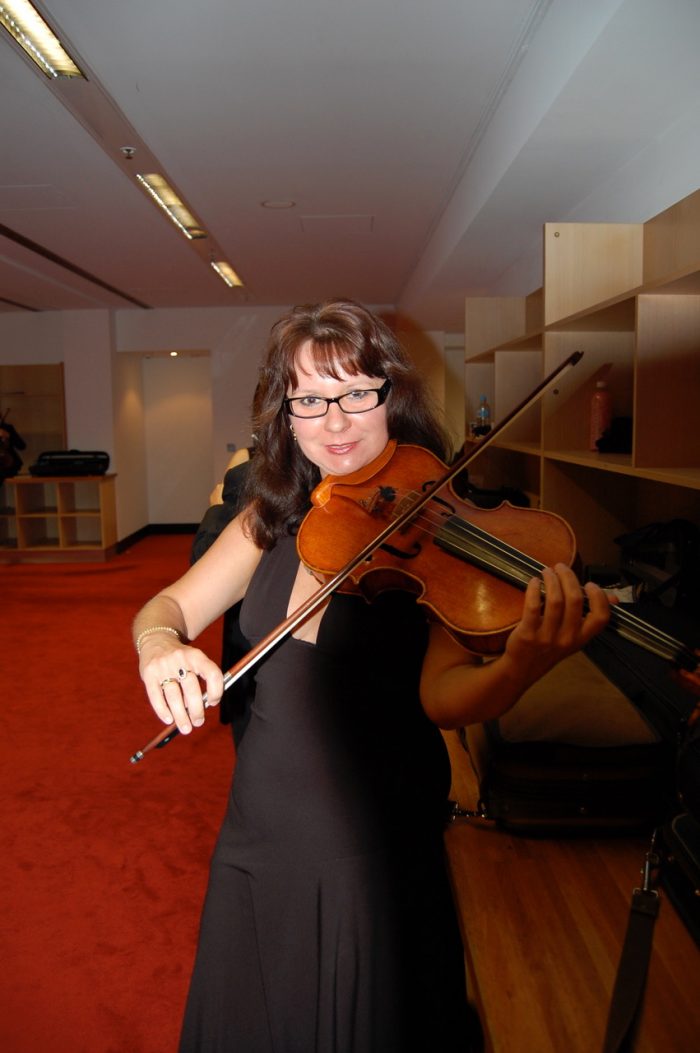 Magdalena has had an extensive career as a soloist and professional chamber and orchestral musician. She has played in symphonic and opera orchestras and has also been a successful violin and viola teacher both in Australia and overseas.

In 1982 she entered Stanislaw Moniuszko Academy of Music in Gdansk, Poland with High Distinction being first of all the candidates. In 1988 she has completed her Master of Arts degree at the Faculty of Instrumental Studies, specialising in violin/viola.

In 1982 and 1983 she participated in The International Master Interpretation and Pedagogical Courses in Lancut, Poland which hosted the most renowned violinist and violin teachers from around the world at the time.

Magdalena has held a Principal Violin position in State Philharmonic Orchestra in Koszalin, Poland, and played in the first violin section in Baltic State Philharmonic Orchestra in Gdansk, Poland. With the latter organisation she toured extensively throughout Europe, participating in numerous international tours and festivals in France, Germany, Austria, Switzerland, Belgium, and Spain. This included performances at numerous prestigious venues including The Munich Philharmonic, Alte Opera in Frankfurt, and Concertgebouw in Amsterdam.

Magda has also participated in various radio and TV recordings both in Australia and overseas. This includes several opera and symphonic recordings with Opera Australia, Baltic State Philharmonic  Orchestra as well as a number of films and other soundtrack recordings at Fox Studios Australia in Sydney.

Additionally, Magdalena has enjoyed an outstanding career as a violin teacher in Australia and overseas. She has worked in conjunction with the University of New South Wales, The Australian Institute of Music in Sydney, Knox, and Abbotsleigh as well as Grazyna Bacewicz school of music in Koszalin, Poland.

Magdalena teaches according to the traditional principles of the Franco/Belgian school.

Her students are regularly recognised for their achievements and are recipients of many prestigious awards. All levels, all ages are welcome.

Magdalena’s students have included winners of Prizes in major Violin Competitions in Poland and Australia. This includes the Highly Commended Award in the Violin Solo Event in the Mc. Donald’s

City of Sydney Performing Arts Challenge and numerous High Distinction, Distinction, and Honours grades in the practice of music as part of the  AMEB examination program as well as Certificates for Outstanding Performance and Honours commendations.

Entry with Honours into the Conservatorium of Cologne, Germany

Kruszynski Music lessons, Violin and Viola lessons with Magdalena and Marek, Masters of Arts ( find us on FaceBook ).  Magdalena teaches according to the traditional principles of the violin/viola Franco/Belgian school.

Additionally, Magdalena is working with her students on aural tests, sight-reading, theory of music as well as general artistic development. 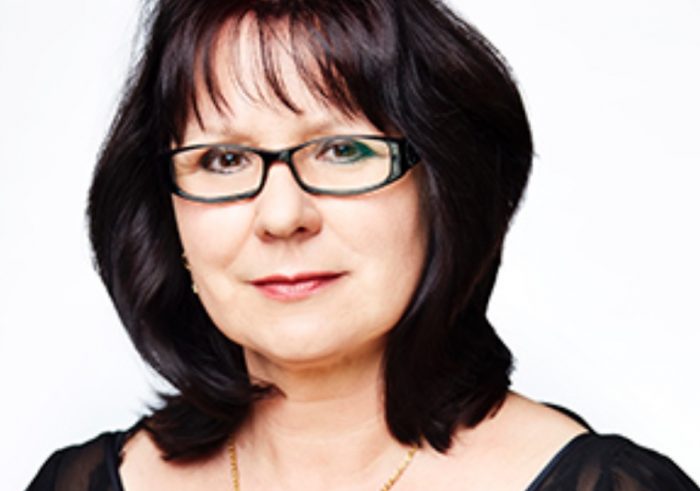