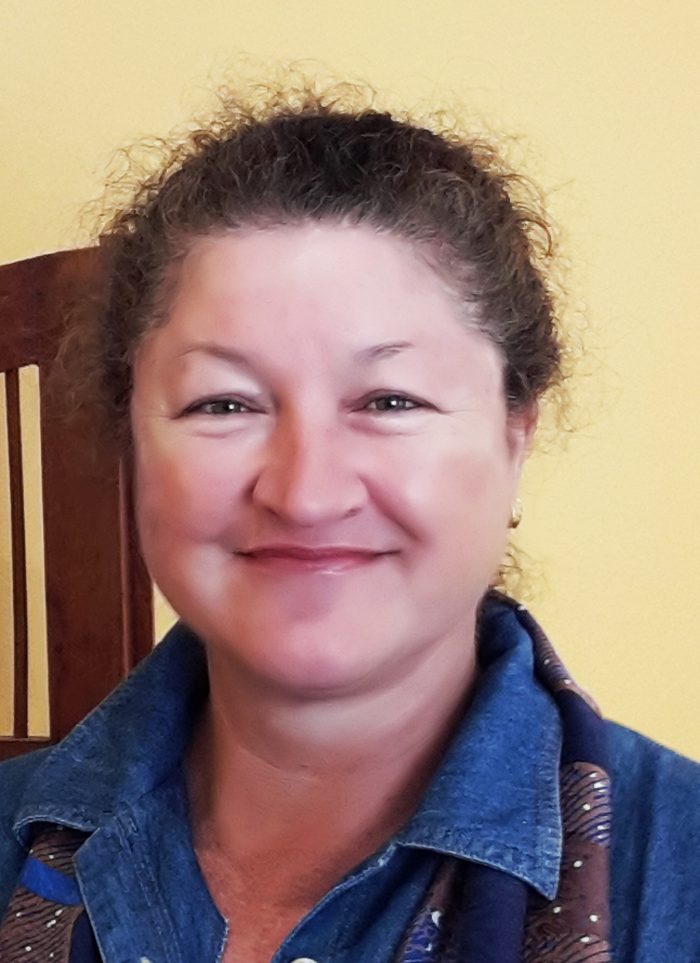 Let me fill you in on a few details about myself and my Fluting history so you can get an idea of where I come from and what I am about.

I developed an interest in music very early in life, but sadly did not have many opportunities to pursue it.

My father was Polish and one day he bought a recording of a Balalaika Orchestra from a door to door salesman. He would play it endlessly on the record player in his free time and this extra-ordinary music would fill our house. A deep love for music quickly took hold of me but I was growing up in New Zealand, a very long way from the ‘land of Balalaika’s.’

This led me to wanting to learn the guitar but that longing also led to nothing and the best I could come up with was a Ukulele.  This was never a very suitable substitute for my inner musical longings and soon it fell by the way.

My sister was given the option to study piano, but I missed out due to financial constraints that the family was under during those times.

Only when I had reached the age of eighteen, left home and gone to live in Australia did I begin to take active steps in order to follow through on my former deep interest and longing to play music.  In the musical world, where youngsters often begin to play at a very early age, I could most certainly be considered a late starter.

However, although the disadvantages of my position were obvious, there were also some very marked advantages.  I faced an immense challenge in taking on my classical musical training at such a late age, but the determination to do so in the face of that disadvantage gave me a good deal of inner strength and helped me to overcome what might otherwise have been quite insurmountable difficulties.

Many youngsters are pushed into learning a musical instrument, and then slowly they cultivate the love and interest in music and the instrument that they are learning to play, some never do, but even so, the experience is seldom ever money and effort lost.

My first flute teacher and inspiration was a Jazz Musician. Later I attended the Sydney Conservatorium of Music and trained under Michael Scott.  However it was my private lessons with the Flautist Geoff Collins that really gave my training years impetus and inspiration.

I first heard Geoff playing at the Sydney Opera House and was bowled over by the richness and multi-coloured quality of his tone. I had never heard a tone like his before.  There and then I decided he was to be my guiding light in the world of Flute.

I have taught extensively in and around Sydney. Teaching in private and public schools, teaching beginners and players right through to very advanced students. I also taught privately at my home and tutored both individuals and groups of students in flute and recorder.

I love to begin very young children on the recorder rather than launching them immediately into flute training which can be very challenging. The recorder is easy to handle and easy to make a sound on.

I have performed extensively in chamber groups and also as a soloist in and around Australia and although I have been living outside Australia for the past two decades, I am now returning there to set up a base and once again teach the flute.

I am a firm believer in the idea that ‘music’ and the learning of an instrument can be the making of a person and that with the right training and determination anyone can learn and be greatly benefited by the challenge.

I take music very seriously and feel that it is an integral and fundamental part of  a healthy and well rounded development.

I always aim to encourage and inspire my students and to instil in them a life long love for music and a confidence in their own ability to express their inner music with confidence and joy. 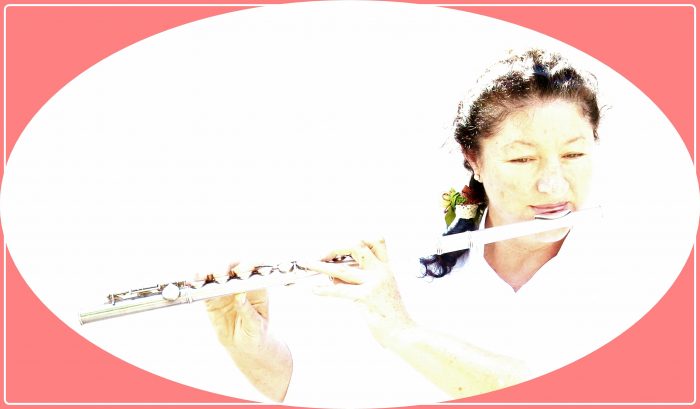