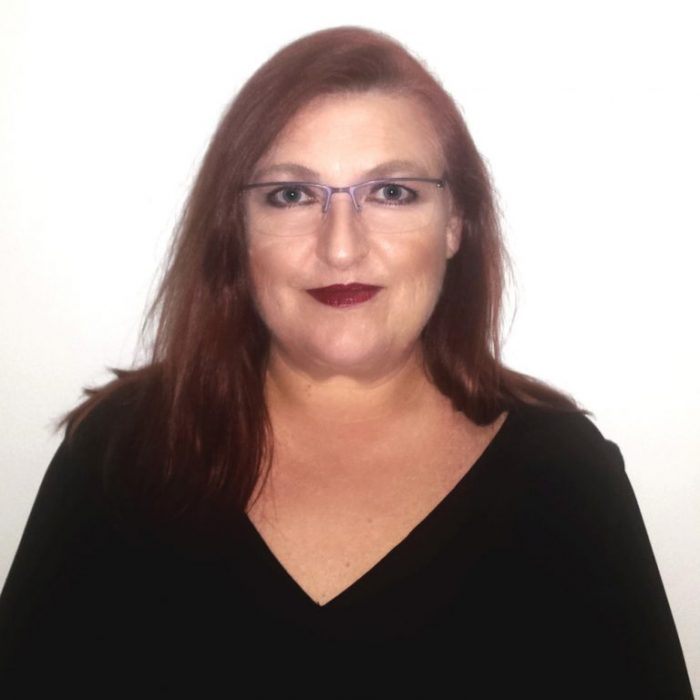 Rachelle Elliott is a conductor, music educator and a performer. She holds a Bachelor of Creative Arts (Music Performance) and is a passionate advocate for music-making. Rachelle enjoys working with all ages of musicians and singers and has worked in a range of genres including classical, musical theatre, jazz, folk and contemporary.

With extensive performance experience, Rachelle also enjoys conducting and has worked as a freelance conductor since 2003. She is currently Artistic Director for Joubert Singers and Conductor for Just Voices. Over the last ten years, Rachelle has worked with singers from 5 years to 80 years as voice students, in choirs and workshops for schools, churches, community and corporate organisations. Rachelle has toured with choirs internationally and has adjudicated choral and vocal sections in eisteddfods.