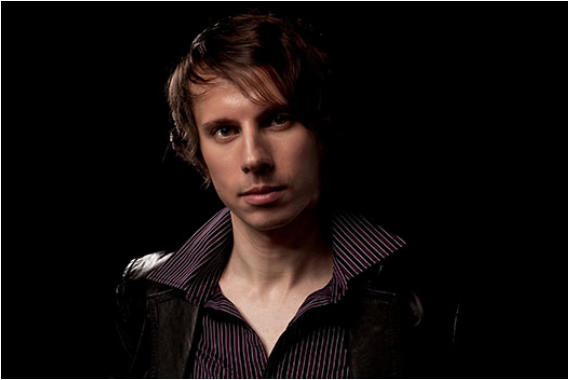 Additionally he studied at:

He regularly gives performances throughout Europe and the USA and has broadcast and recorded for Polish radio and television.

In March 2016 Krzysztof was granted a Distinguished Talent Visa (Permanent Residency) by the Australian Government.

Krzysztof has won many national and international competitions, awards, scholarships and study grants.